Olivier Depardon was born in 1975 in Le Chesnay, near Versailles in France.

Pianist, composer, fond of the Seventh Art and of new technologies, Olivier Depardon grew in an eclectic musical world. He was taught classical piano and musical theory at the age of 6, and has played and composed for many genres of music, ranging from jazz,  pop to electro and contemporary music.

Film music started to fascinate him by the age of 13, and especially Excalibur by John Boorman, with its soundtrack and the very cinematographic music of Richard Wagner. 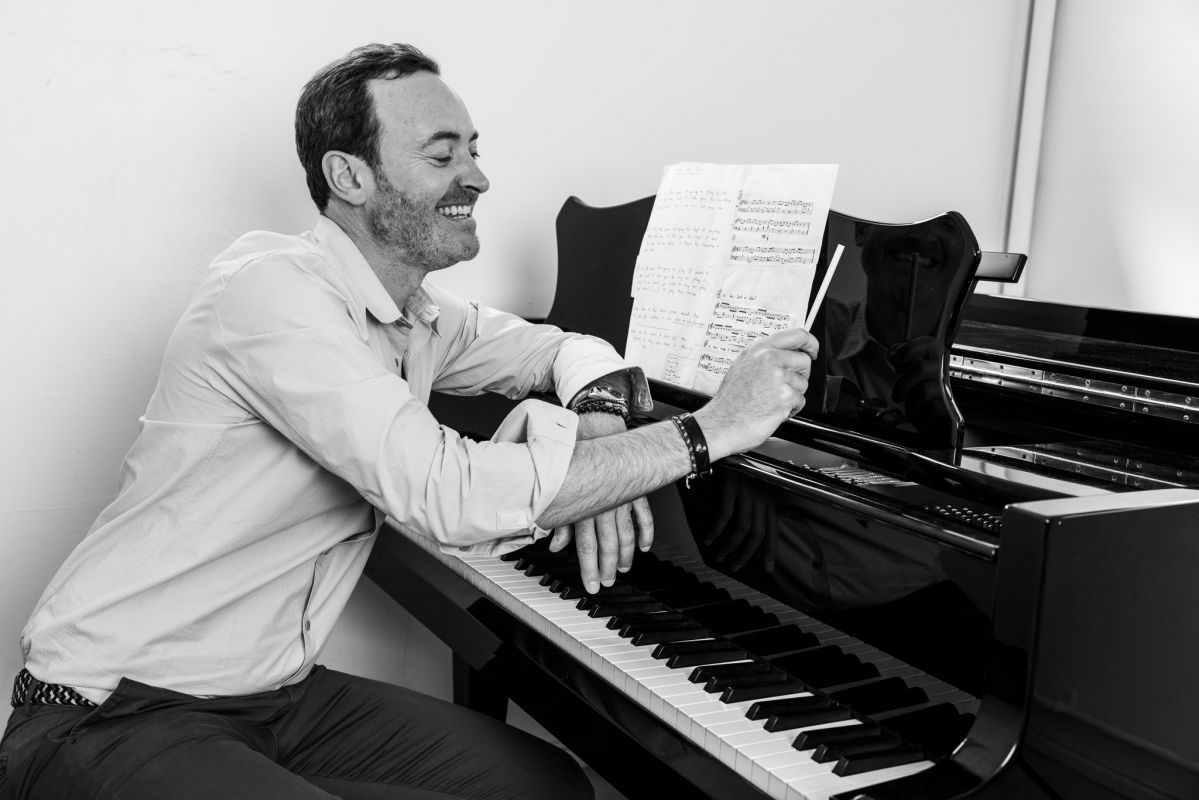 Eventually the film music of John Carpenter brings him the love for synths, samplers and computer music.

Then this is time for studying and travelling. Olivier takes the path of sciences and telecommunications. After a long stay in Denmark, he settles in the Netherlands to end his studies at the European Spatial Agency in Noordwijk.

In 2000, Olivier gets his Engineering diploma as well as a Master Of Science and moves to Brussels where he works as a technology consultant.

Back in Paris, Olivier Depardon becomes a Marketing manager at Orange where he will draw a lot of attention to his innovative ideas. He conceives and launches on the market the first internet portable radio, and gets promoted to Director for Innovation for the South of France. 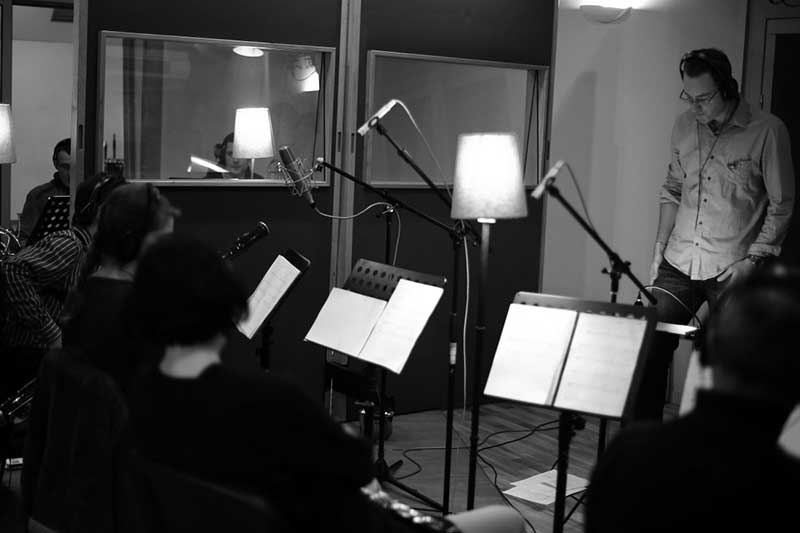 Olivier is still passionate about music and composing. Parallel to his career he studies classical guitar, then jazz and harmony at the American School of Modern Music of Paris.

Between 2004 and 2010, Olivier founds the electropop band « Doune » for which he composes and plays the keyboards. This will lead to the release of 2 CDs and many live performances in Paris (New morning, Elysée Montmartre…).

At the end of one of these concerts, a chance encounter with a journalist acquaintance will lead to a collaboration with the agency Magneto Presse, a production studio that specialises in films and documentaries for the main French TV channels, and corporate films for several prestigious brands. 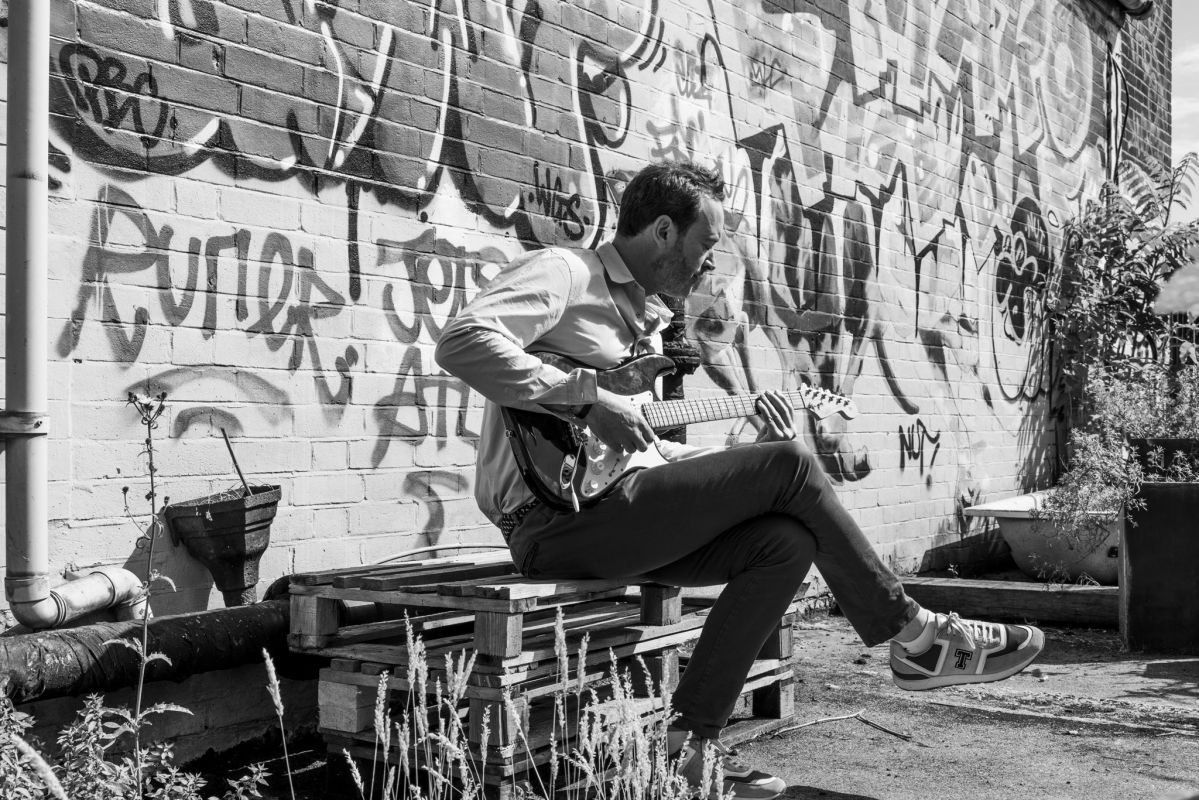 In 2011 Olivier dedicates himsel fully to music and becomes a professional composer. Since then, Magneto Presse gave him the opportunity to sign many soundtracks for documentaries and short movies.

Then in 2015, he composes the soundtrack of the ARTE documentary series « Paris Berlin» for Illiad Production and will work on a regular basis with Illiad on other films such as "Amadeo de Souza Cardoso, le dernier secret de l'art moderne" and "Trois villes à la conquête du monde : Amsterdam, Londres, New York"

Until now , Olivier has scored more than 100 soundtracks for television, corporate and short films. His music blends acoustics and symphonic instruments with modern and contemporary sounds.

Olivier currently works on several projects for tv and cinema. He lives in London where he composes in an artist's studio. 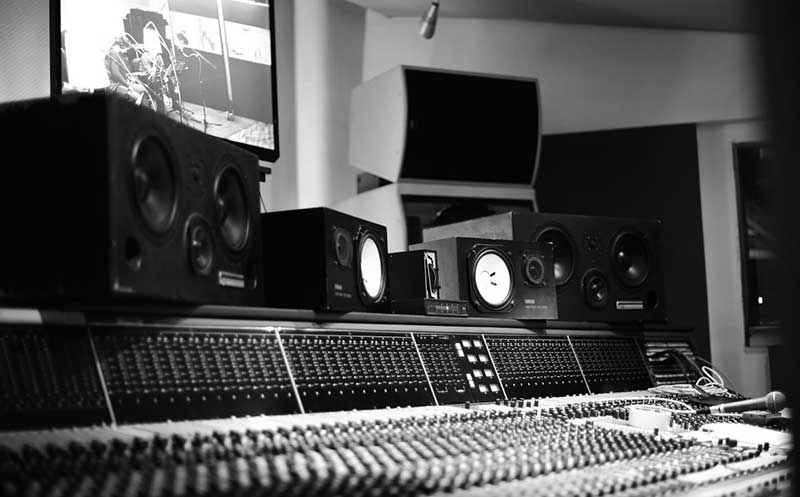